US asset management group Dodge & Cox is looking to extend its international reach and has put Latin America firmly in its sights.

The San Francisco firm, which manages over $280 billion, of which $190 billion is concentrated in just six mutual fund strategies, initially launched its Ucits proposition for European investors in 2009. Since then its four Ireland-domiciled funds have accumulated about $3.3 billion.

After registering in 13 countries the manager is looking to continue to globalize its client base and believes a ‘low turnover, conservative, long standing investment philosophy will be attractive in Latin America', according to Thomas Mistele, chief operating officer at Dodge & Cox.

Dodge & Cox, one of the oldest asset managers in the US which launched its first mutual fund in 1931, is looking to commit to the region and is in the early stages of determining where it will register its funds.

‘We have a ways to go in terms of accessing the distribution networks of the various banks and brokers that dominate Latin America,’ said Mistele (pictured below). 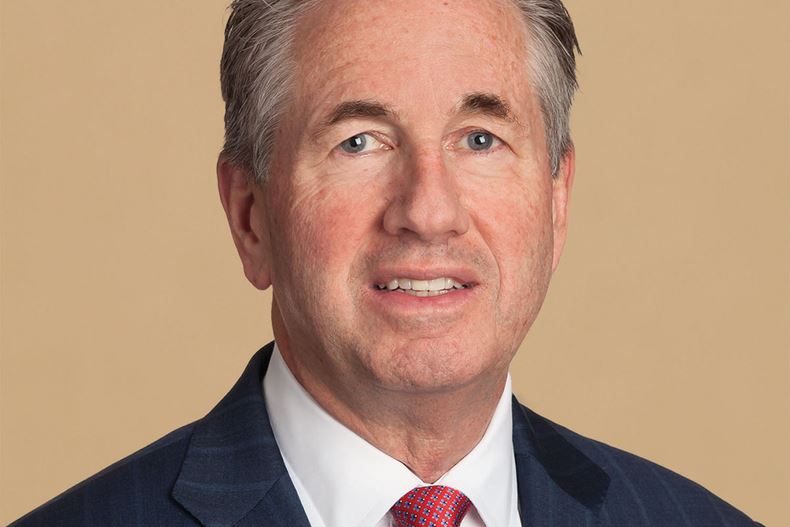 ‘We’re not going to do a shot-gun blast through Latin America in terms of registrations. We’ll be very selective [and focus on] where our investment philosophy and investment story have a reasonably good fit and concentrate on that segment and then expand out much like how we started with the UK and expanded into Europe.’

It has deemed the region as an area of growth for a number reasons, including the growing demand for Ucits funds and their experiences investing directly in the area.

The firm also offers low fees on their funds, said Mistele, which it believes will also put them on better footing as the inevitable wave of more transparent cost structures across the fund industry is already shifting to Latin America.

Lastly, Latin America has been a key element of the firm’s investment process, with 7% of the firm's international stock fund strategy invested in companies across the region, which amounts to about $4 billion. 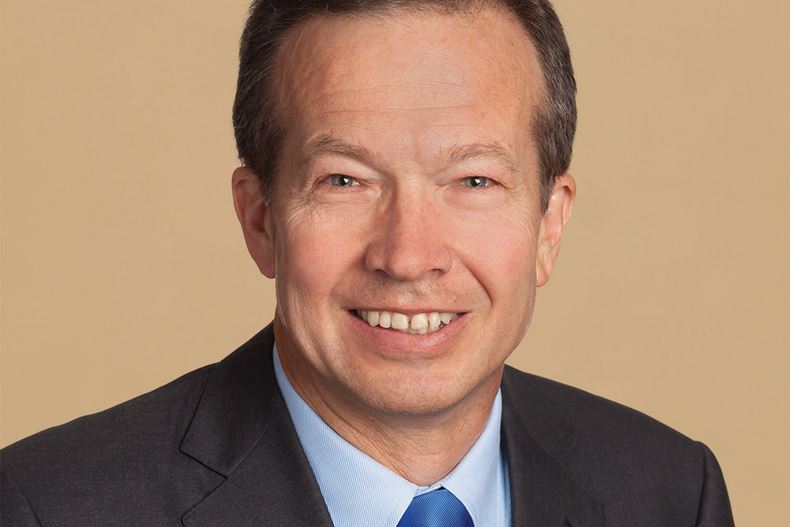 ‘We’ve been down there a lot. Our analysts are down their regularly,’ said chief investment officer Charles Pohl (pictured above).

‘We are familiar with the major companies down there and the financial institutions in particular.'

The funds currently available to non-US investors include the:

Each fund is managed by an investment policy committee and mirrors its US-domiciled funds.

Please sign in or register to comment. It is free to register and only takes a minute or two.
Register Sign in
Related Funds
Most Popular
Latest News
Read More
Fund Managers in the news

Tesla to be added to S&P 500 in December

Raj Dhaliwal caught up with Oscar Melian and learned about one of the Miami’s most exclusive and invitation-only cocktail bars.