Insigneo Financial Group is hoping to strike a deal with Wells Fargo Advisors that would create a path to independence for its international advisors who are soon to be out of a job.

The Miami-based group sent a proposal to the senior management of Wells Fargo Advisors (WFA) last week for a ‘tape to tape’ deal that would allow any of the firm’s international advisors who opted in to join Insigneo as independent advisors and transfer all their international client accounts onto its custodial platform in one move.

The transition process for advisors moving from one firm to another can be time-consuming as it often involves transferring client accounts one by one to their new firm rather than in bulk.

The deal would allow Wells advisors to either launch their own advisory businesses on Insigneo’s independent advisor network or to join one of the group’s existing independent teams, the group’s CEO Daniel de Ontañon told Citywire Americas. 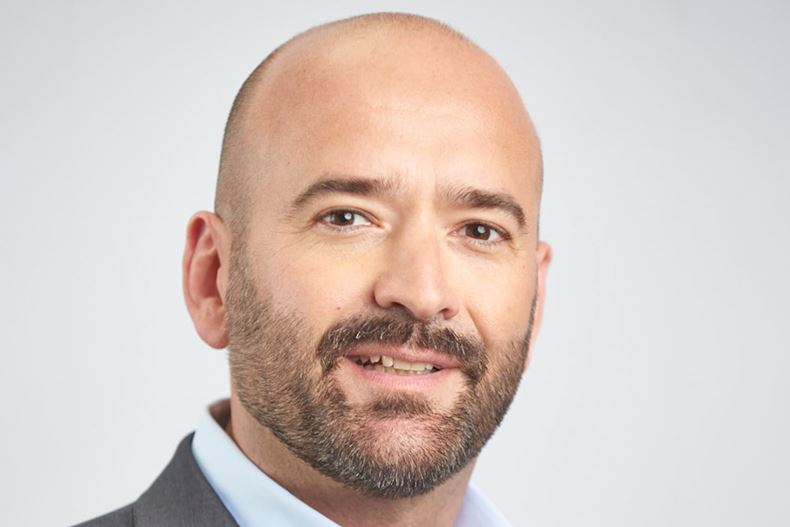 Insigneo’s de Ontañon revealed his firm’s proposal in a LinkedIn post on Tuesday, saying the transition to Insigneo would be ‘seamless for affected advisors and their end clients.’

He added that the firm is also offering a ‘commitment to hire affected Wells staff first to support the large part of this business we expect to affiliate.’

De Ontañon told Citywire Americas that the transfer offer would only apply to international client accounts.

‘We believe this will be much better for clients, financial advisors, and for Wells,’ said de Ontañon.

He added: ‘We expect to attract many WFA international advisors with or without this protocol and we are gearing up to do just that.’

Wells Fargo Advisors had not yet responded to Insigneo’s offer, said de Ontañon.

A spokesperson for Wells Fargo declined to comment on the matter and reiterated the group’s previously released statement that it was ‘dedicated to working directly with every affected advisor regarding their individualized options.’

The competition to recruit Wells Fargo’s international advisor talent since the group’s announcement last week is heating up.

On Tuesday, it was revealed that US wealth management giant Morgan Stanley had thrown its hat into the arena and was targeting its rival to bolster its own international team.

There are also rumors that Merrill Lynch is eyeing some Wells candidates for its international wealth management business.

The race for Wells’ top international talent will likely be fiercest among the industry’s independent offshore advisory groups, with many of them already having received calls from Wells advisors inquiring about their options.

Please sign in or register to comment. It is free to register and only takes a minute or two.
Register Sign in
Related News
Most Popular
Latest News
Read More
Fund Managers in the news

'I'd like to switch roles with Mick Jagger': Meet Santander PB's top gatekeeper

‘Satisfaction’ is a word that resonates with this Madrid-based fund buyer, whether it’s meeting the needs of a wide-ranging global clientele, feeling justified in sticking to his guns, or imagining what it’s like to be Mick Jagger.